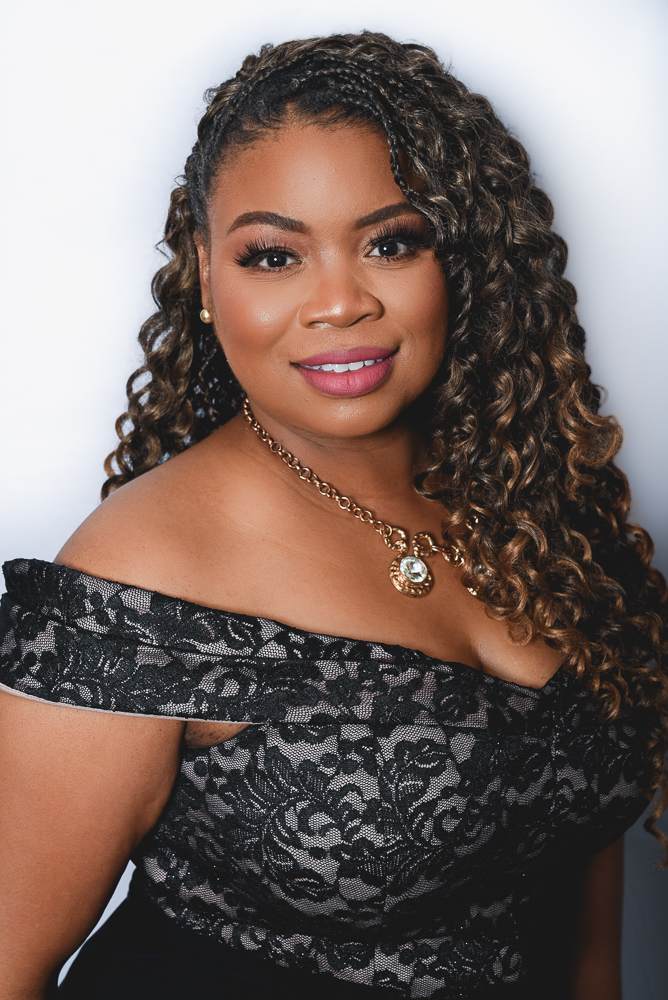 I’ve known Angela for several years and this is not her first photoshoot with me, but it was the first one where it was just her. She came a little apprehensive because she had gained some weight during the pandemic, but clearly that meant nothing when the camera turned on. Angela is a sweetheart with […] 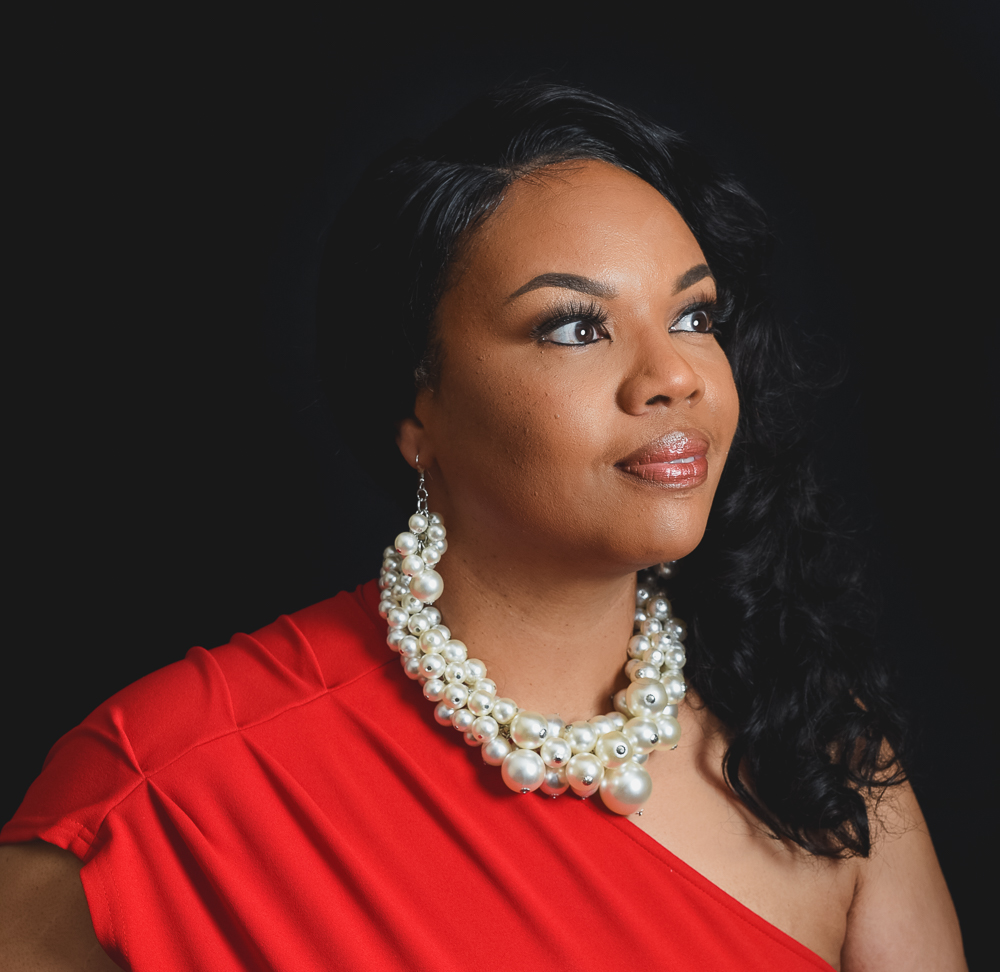 To know Monica is to love her! She is full of personality, honest, down to earth and hilarious. She gives off the cool aunty vibes even though she is a mom and grandmother. Monica showed up ready for her photoshoot and gave all of the queen vibes, as she is a former Miss NCCU Alumni. […] 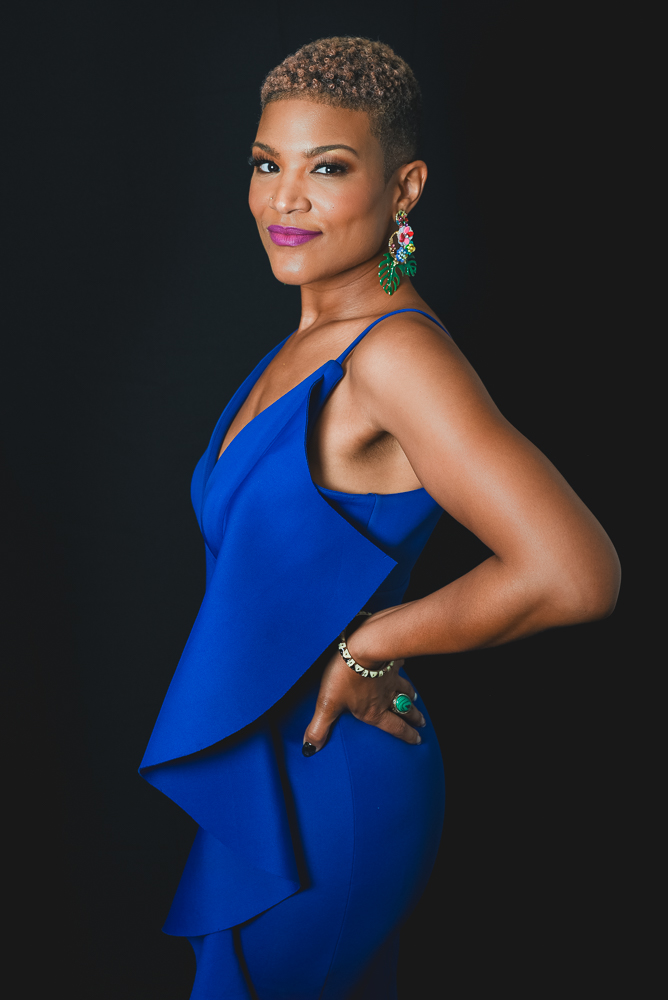 Jennifer is a dancer. I knew this within five minutes of starting her photoshoot. Dancers usually stand out to me because they move effortlessly and are much more aware of their bodies. So of course she came and killed it! A few days later I was scrolling on my instagram timeline and came across a […] 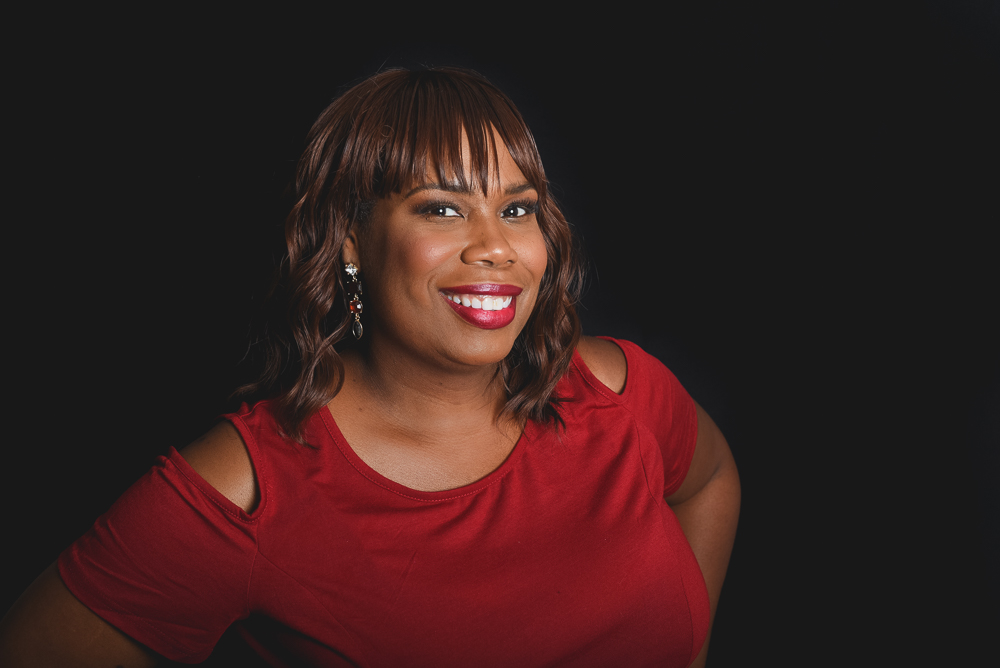 In the 13 or so years that I’ve known Kandis she has always been a go-getter. Nothing seems to stop her and she keeps it moving in a seemingly effortless way. For instance, her photo shoot for the 30 Days of Beautiful campaign almost didn’t happen. She forgot she scheduled herself for a course and […] 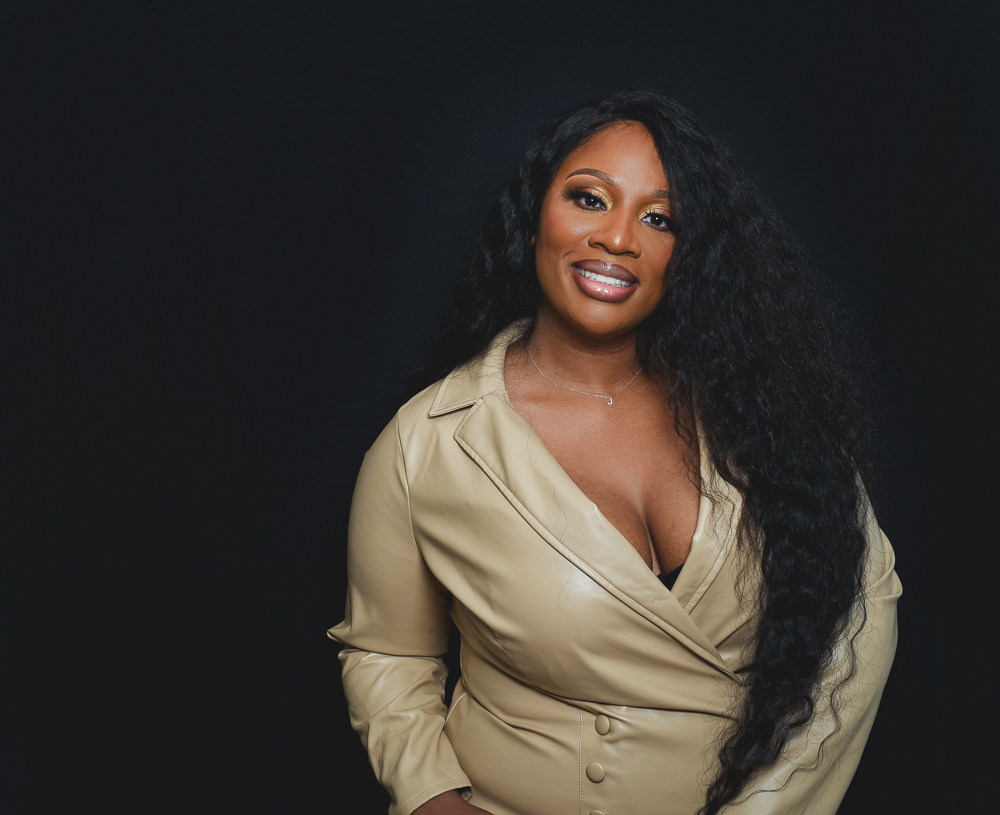 Jennifer is our second birthday girl in a row! I’ve had the pleasure of knowing Jennifer since she was 15 years old. She was a sophomore in high school and as a law student I was her volunteer mentor. We’ve kept up over the years and I’ve watched her grow from a young lady to […] 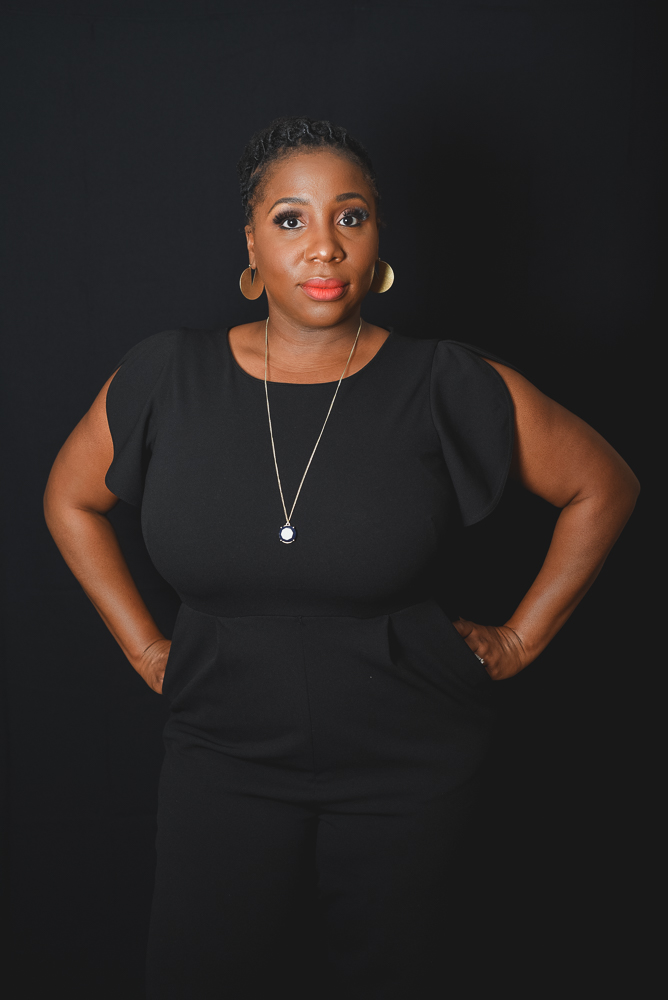 Sabrina and I met as professional rivals when we would battle each other in court. She was a public defender and I was a prosecutor in Prince George’s County. After court we also clowned because she is an AKA and I’m a Delta. Nevertheless we were always about our business and boss women recognize boss […] 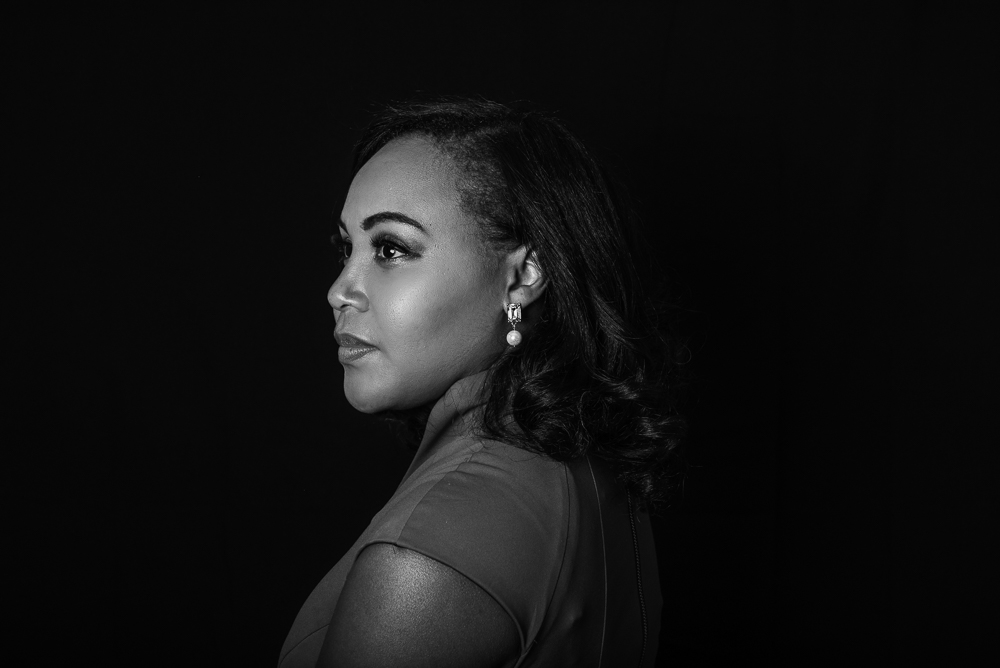 Years ago I met Julienne at a women’s small business event during CBC week and unlike most people, she actually kept my business card! All these years later, she still has the same kind spirit and fun personality. Keep reading to find out more about Julienne. Where is your hometown and how long have you […] 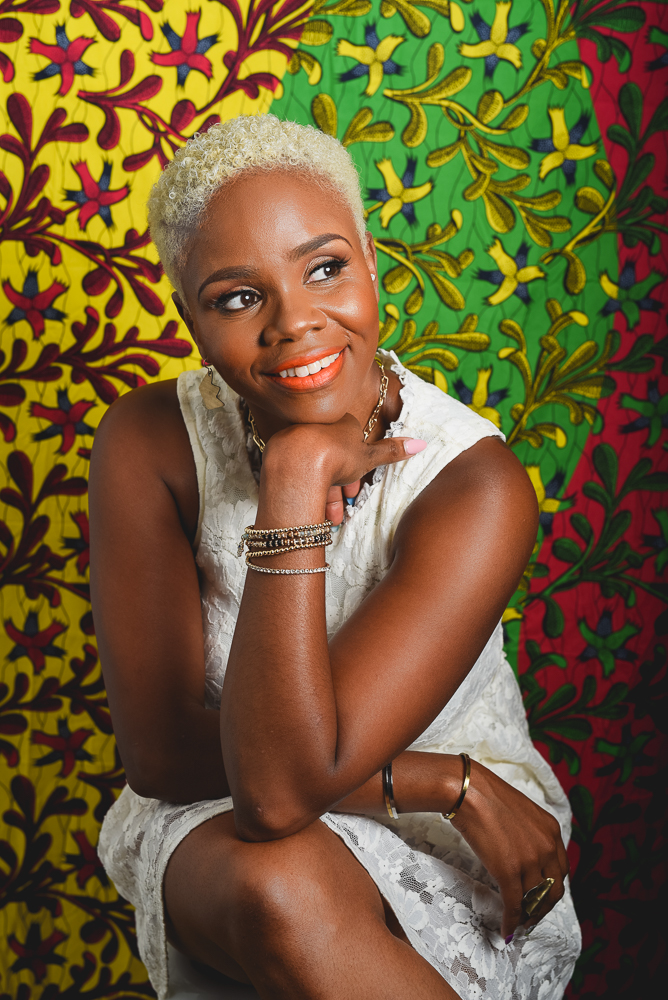 Today on the blog, we are featuring Tekeah a.k.a. TC. I met Tekeah a few years ago for another photography project that I was working on, and if you’ve ever met her you know that she has a beautifully calming spirit with a whole lot of spunk! Keep reading to learn a little bit more […] 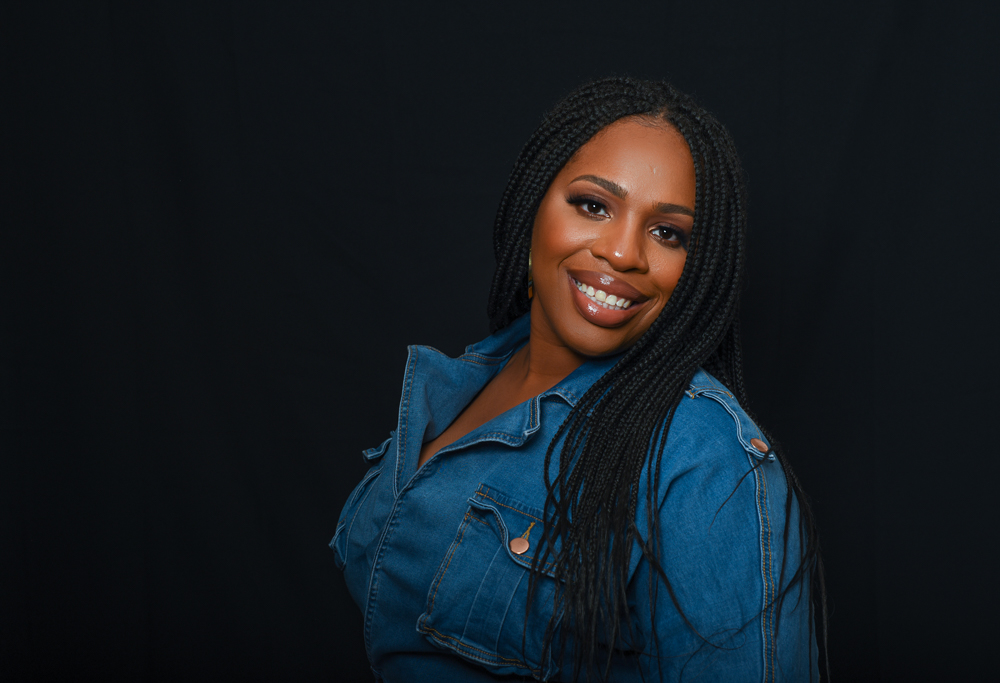 First up for the 30 Days of Beautiful is Shantia. She recently celebrated a birthday this past week! Born and raised in Washington, DC, she is a mother of an 11 year old and a 2 year old. She is a new business owner and recently started Faithfully Organized, a professional organizing business serving families […]

Who is Jaida? – Washington DC Photographer for Women 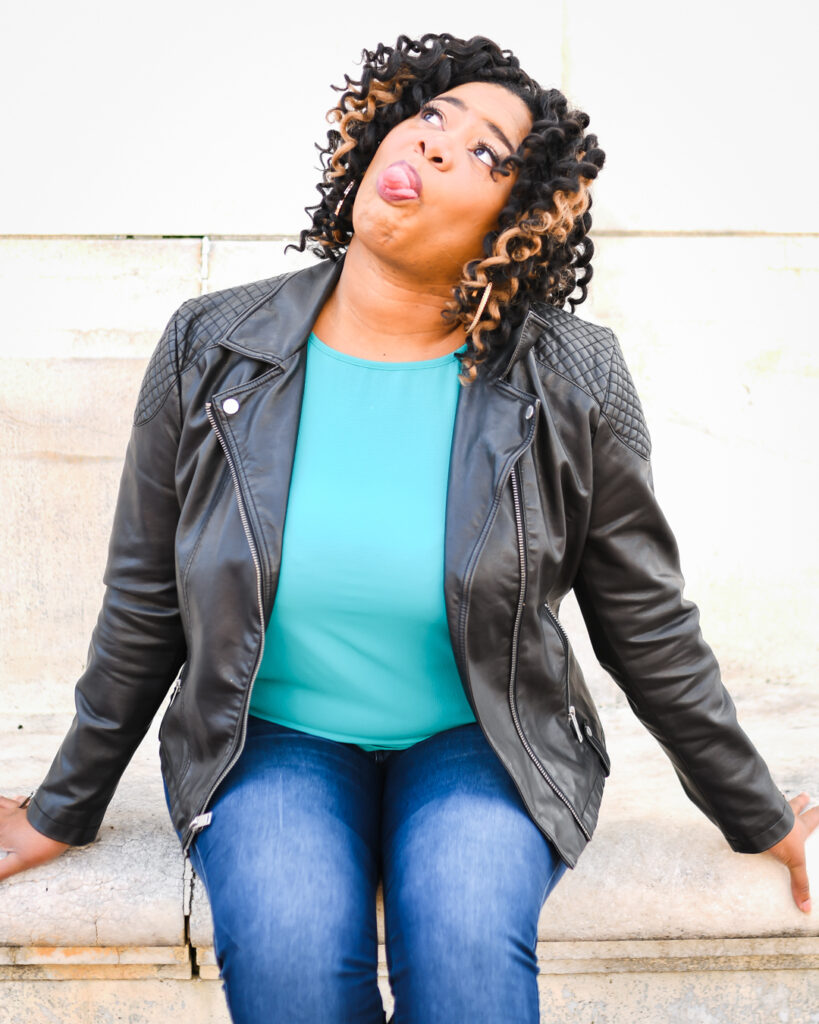 I’m a millennial. Supposedly a generation of people that cling to technology and are often thought to be disconnected from personal relationships. We want things immediately and often don’t find time to slow down and take in the special moments in life. For me, photography blends these two by allowing me to produce digital and […]